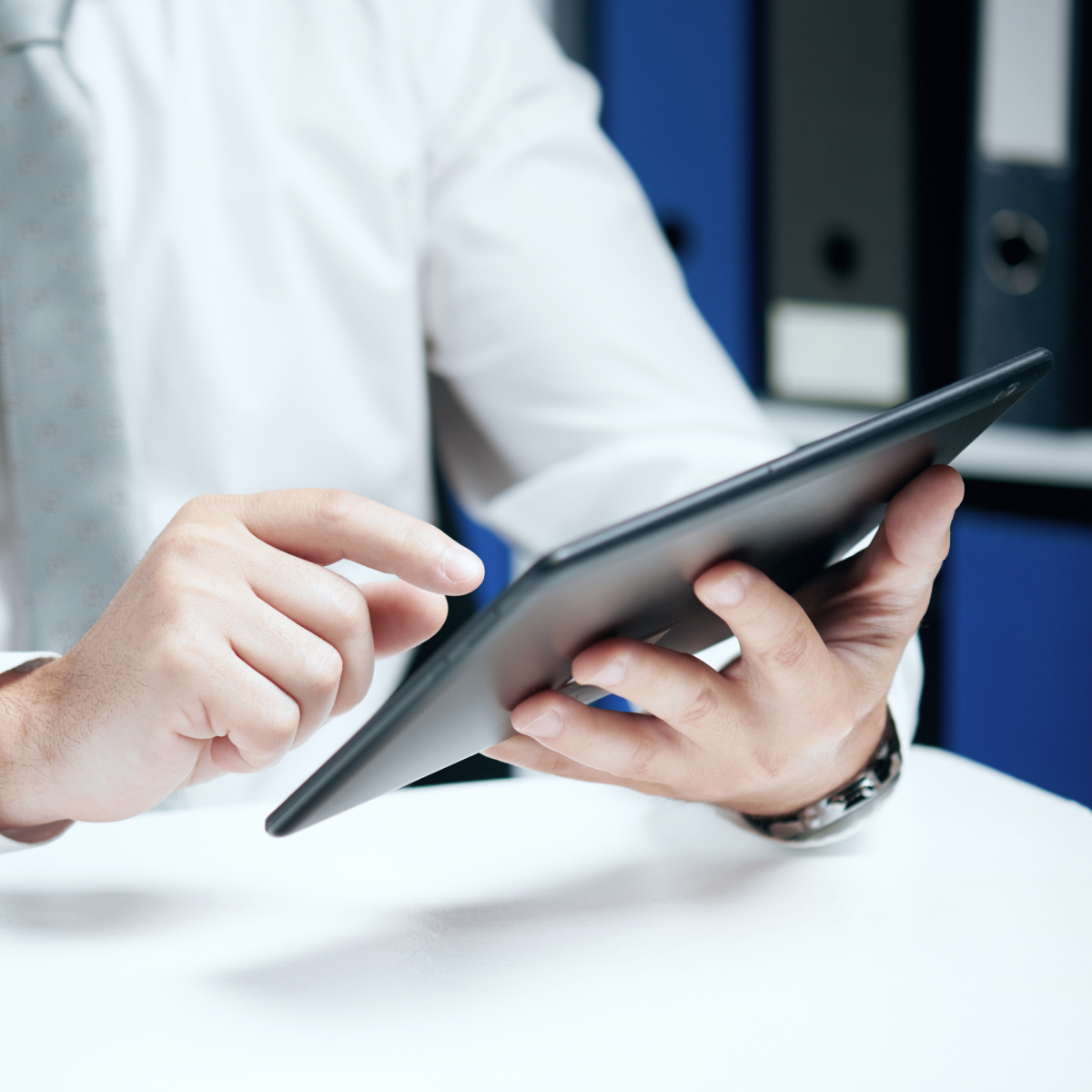 How to deliver on the EU Hydrogen Accelerator 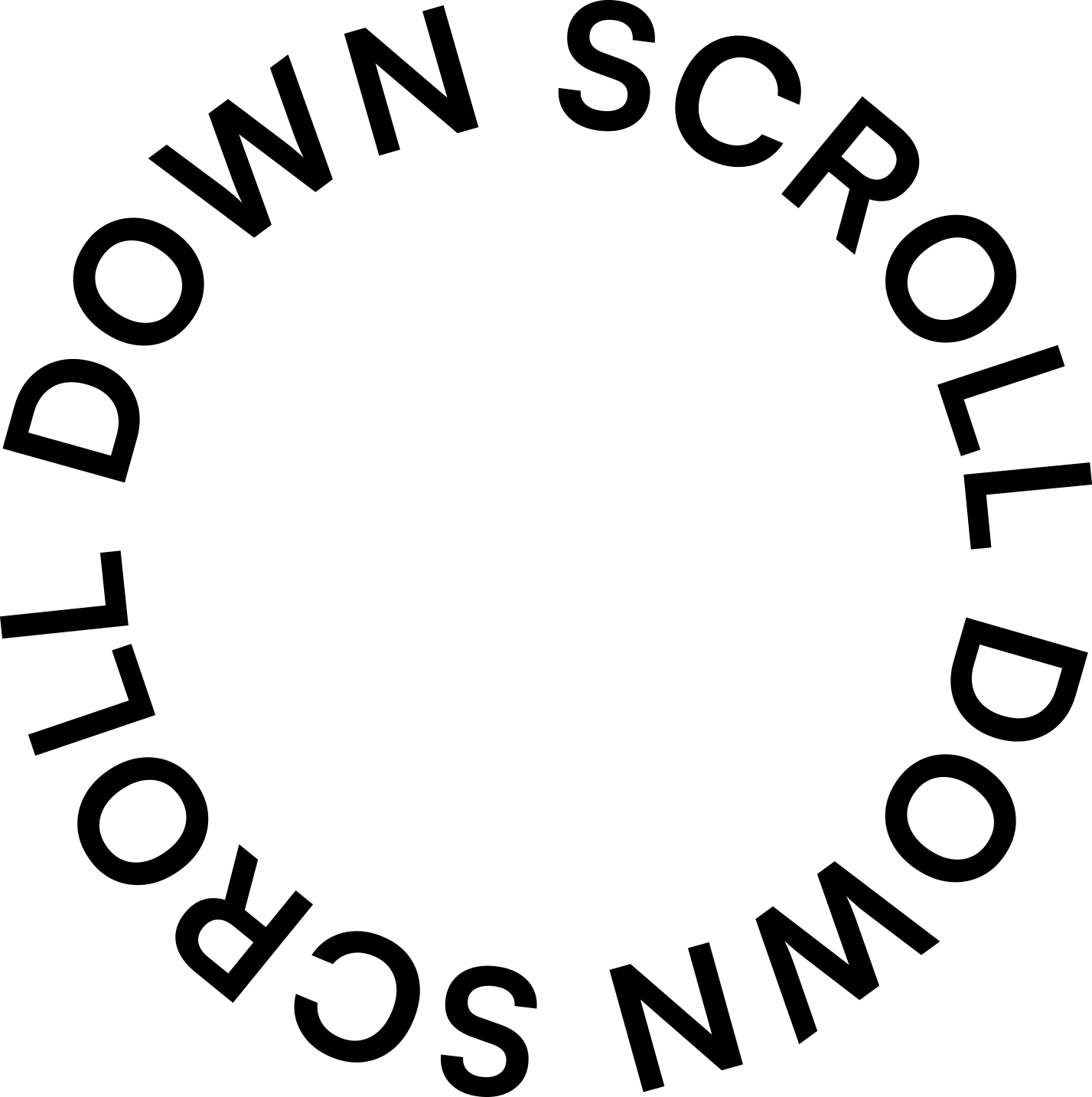 Russia’s unprecedented military attack on Ukraine has turbocharged the European Union’s (EU) clean energy transition. The European Commission has formulated a bold, common action plan entitled “REPowerEU” to achieve independence from Russian gas well before the end of this decade. This action plan consists of three-pillars that will increase the resilience of the EU-wide energy system, i.e.:

Via the Hydrogen Accelerator (Pillar II), the Commission proposes an additional 14,4 Mton of renewable hydrogen on top of the 5,6 Mton foreseen under the “Fit for 55” legislative package, i.e., 10 Mton produced domestically (in the EU) and 10 Mton of imports. The Commission argues that this 20 Mton of hydrogen could replace 25-50 bcm of Russian gas by 2030.

This position paper suggests tools and actions that are needed to realise the REPowerEU ’20-Mton-hydrogen-target-by-2030’ rapidly; this in terms of:

Whereas this position paper focuses on the rapid deployment and scaling up of green hydrogen production, imports, and infrastructure, we recognise that a clear regulatory framework (e.g., via the amendment of the EU Renewable Energy Directive and its Emissions Trading System) is a condition sine qua non for realising the RePowerEU’s green hydrogen targets. Equally critical, but also beyond the scope of this paper, is the development of an international Guarantees of Origin system. Proper standardization and certification are necessary to increase investment security, mobilise private capital and facilitate imports.

Want to be part

Let's get in touch

By clicking “Accept”, you agree to the storing of cookies on your device to enhance site navigation, analyze site usage, and assist in our marketing efforts. View our Privacy Policy for more information.